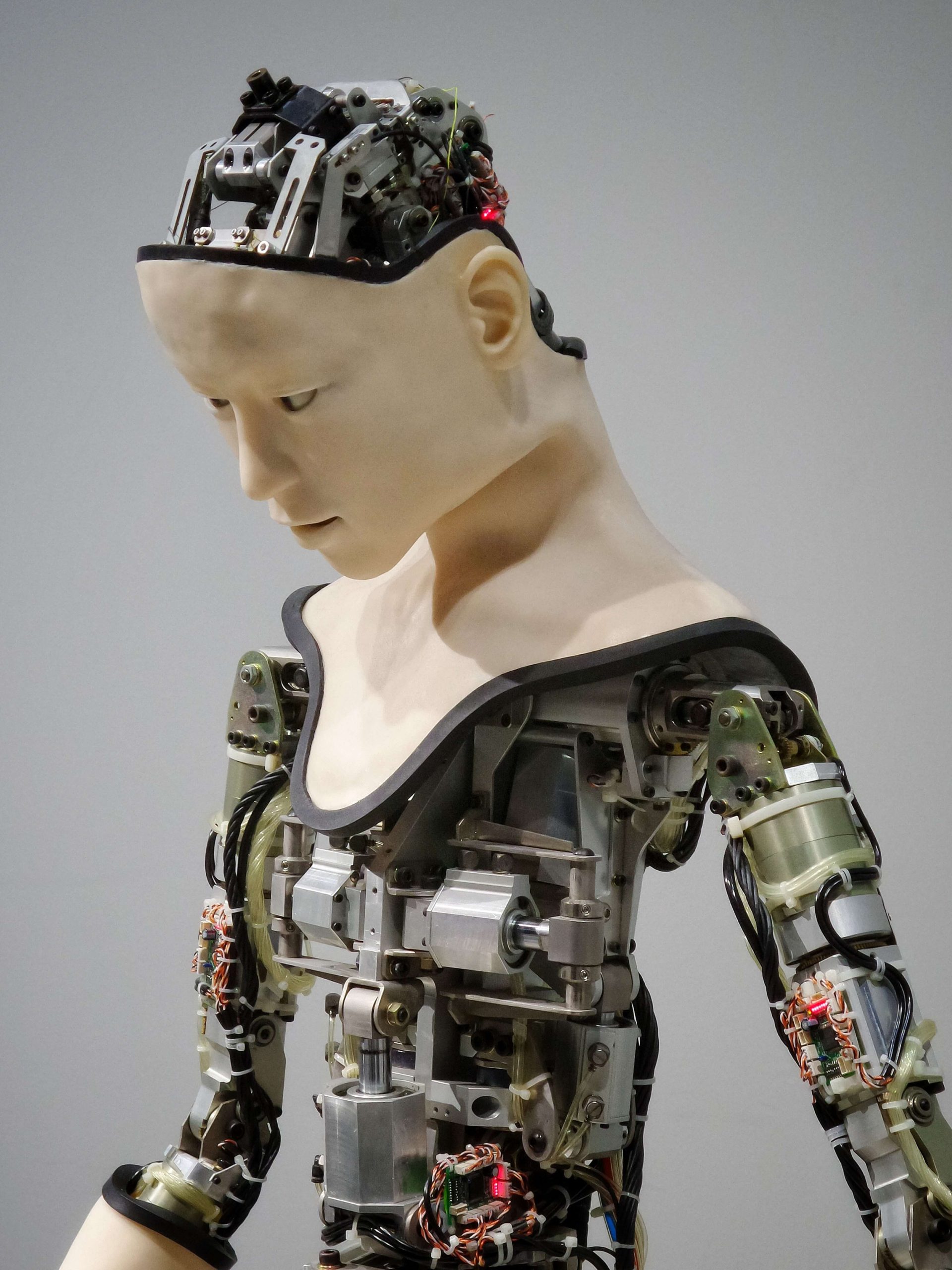 Artificial General Intelligence in the Future of Entertainment

The technology of artificial intelligence (AI) is becoming more and more prevalent in our lives in various forms. For example, general voice recognition technology in our smartphones, tools for efficient business operations, guidance for visitors and tourists… Artificial intelligence is becoming more and more familiar to everyone. Furthermore, artificial general intelligence (AGI), the concept that a computer can possess the capacity to understand anything a human can, becomes closer to reality each day. It is a primary goal in some AI research, and an interesting topic of discussion in the field. For example, the number of AI applications that approach human feelings, whether it be through wellness or entertainment, is increasing rapidly.

The University of Oxford suggests that about 47% of existing jobs in the US will be automated with the use of AI. Furthermore, this is purported to happen in the near future, due to development of technology. Can we really expect to see a future where AI will perform all the jobs humans currently do? Is it possible for AI to replace the activities that inspire and heal people, such as entertainment and the arts? Will artificial general intelligence change reality as we know it? It may be time to seriously consider how we should face the rapidly evolving possibilities of AI.

As AI technology develops, new AI-based technologies and services are becoming a frequent topic of discussion. In 2015, “Rinna,” an AI high school girl developed by Microsoft Japan, made a huge splash as an AI. Rinna is a machine that can interact with users through social networking sites and other services. In 2019, she signed a contract with Avex Entertainment and even made her debut as a singer. As you can see, AI technology is already prevalent throughout the entertainment industry today. Below, we’ve compiled a list of examples of what each industry has to offer.

Since AI is a computer simulation of intelligent human activities, it has a strong affinity with computer games. There has been a long trail of AI research in the field of gaming. In recent years, major GPU manufacturer NVIDIA made a big splash when it announced its successful recreation of the popular Pac-Man game by training AI through watching videos of the game. One of the attractions of modern blockbuster RPGs is the “open world”. This allows players to freely explore vast maps, researchers believe AI technology can be used in their development.

Efforts are underway in the music industry to use AI in various ways. In 2016, Sony Computer Science Laboratories developed a compositional AI. It could create a pop song that resembled the style of The Beatles. This demonstrated that music production by AI was possible. Since then, AI in music production has become a major global trend with indie musicians forefronting the movement. With artificial general intelligence, we may one day enter a world where all hit songs are created by AI.

Internet-based streaming services have also become widely used in the modern music industry. Tens of thousands of new songs are uploaded to these streaming services every day. Furthermore, over 10 million new songs are registered every year. Users and music professionals sift through vast amounts of music to try and find the most promising music, and right now this is a big challenge in the music industry. In the future, the use of an AI for streaming will effectively manage how we find our music.

One of the strengths of an AI is its ability to analyze film and imagery. This technology is applied in analyzing surveillance footage. However, frame extractions with specific subjects in the footage or automatic tracking of specific subjects while filming are already possible. These technologies should eventually improve the efficiency of the film shooting and editing process. Imagine a world where AI, through artifical general intelligence, creates and animates a full-length, award-winning film!

Another example of AI use in film is “deep faking”. For this technology, an AI generates and combines new images and videos by learning a person’s facial expressions, voice, and mouth movements when they speak. This creates images that make it appear as if a real person is moving and talking of their own volition. It’s a controversial technique that’s highly susceptible to improper political use and human rights violations. Regulations of this technology need to be implemented as soon as possible.

Can AI or AGI Create Art?

A variety of creative activities already intimately involve AI, and this trend will likely accelerate in the future. However, its role in the creative process is currently limited to improving efficiency, reproducing existing works, and extracting elements. With today’s technology, an AI in the field of art is only there to support humans. Can AI become advanced to a point where its creativity surpasses a human artist? Ray Kurzweil, American futurist and authority on AI research, predicts the development of an AI equivalent to the average educated human by 2029. If AI really rivals or surpasses humans, AI that is capable of creating art from scratch may become common. We may someday find ourselves in a world where artificial general intelligence creates most of the art and media that we consume!

On the other hand, some philosophers assert that AI will never surpass the most creative artists and thinkers. They say that creativity is the highest level of human achievement. Furthermore, that because it is socially embedded, it will not succumb to the advances of an AI. However, if humans perceive artificial intelligence as far superior to themselves, and society recognizes its creativity, then it could be an artist. This does not mean that AI is superior to humans, but a result of humans disregarding their own creativity. If we truly believe in the sacredness of “art” that doesn’t depend on an evolving AI, then we must strongly protect human creativity, no matter how much AI technology progresses.

As AI advances, technicians incorporate its use into various entertainment industries, and its artistic potential is an ongoing discussion. Kurzweil predicts that once a machine with human-level intelligence is born, there will be an explosion of technological advances. When that happens, entertainment will be completely different from what it is today. It likely won’t be a far future for AI to create entertainment for humans to enjoy.

As the aforementioned “deep faking” shows, the practical applications of AI technologies have not reached a full discussion for global regulations. In addition, as AI technology continues to make inroads into the entertainment industry, artists, creators, and staff involvement will find challenges in how they approach their work. We need to prepare for this future of unstoppable technological advances, as we try to grasp the consequences of its potential.

As a writer, worked on many medical-related articles based on academic papers. Specializes in articles on mental health and stress care.

Instant Ways to Relieve Stress – The Negativity Trash Can

Artificial Intelligence is Vital in an Aging Society