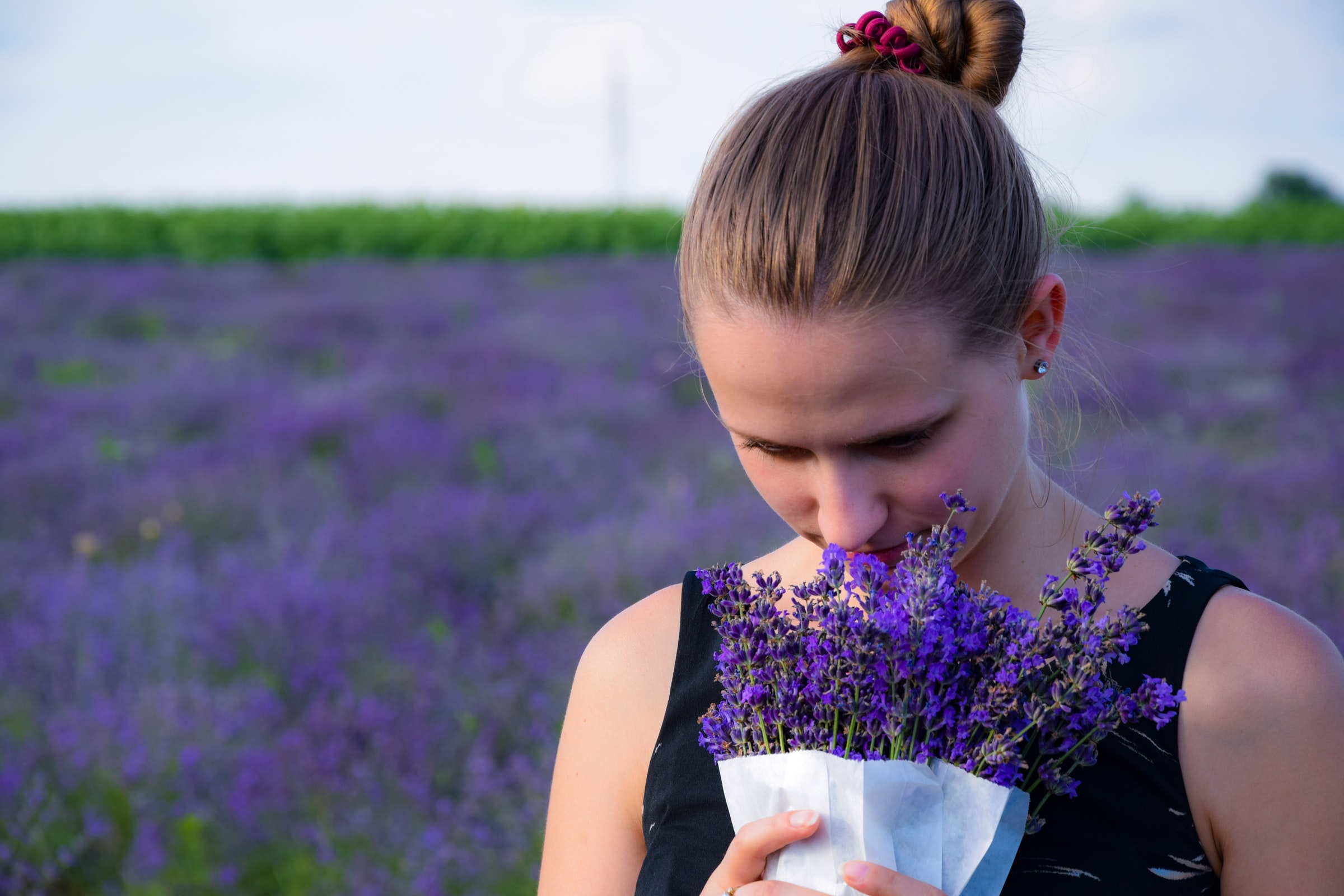 Have you ever heard of the phenomenon known as the “Proust Effect”? It is a phenomenon in which memories and emotions are evoked through the trigger of a scent. It was named after a scene from Marcel Proust’s novel, In Search of Lost Time, where the protagonist is reminded of his past by the scent of a madeleine.

Unlike other senses, our sense of smell is connected directly to the limbic system, which is responsible for emotions. As such, it’s more likely to evoke emotions. Let us introduce you to the effects of scents!

The Relaxing Effects of Scents

Scents can be effective in situations where concentration is required. In a study of scent stimulation and its effects, participants were asked to perform a series of simplistic tasks. As a result, participants exposed to scents showed a tendency of time reduction on subsequent task engagements. Repetition of monotonous tasks usually reduce concentration in participants, but the scent was believed to help restore this concentration.

In the same experiment, results also showed that scents helped with drowsiness during tasks. From these results, some believe that scented car fresheners are useful for long-distance drives where drowsiness is easily induced due to the unchanging landscape. Smelling a scent helps us recover from fatigue and prevents us from falling asleep.

Scents Can Improve Our Quality of Life

In addition, scents have been shown to improve mental health. As an example, let’s look at a study of Japanese university students. In this study, students who often used the Student Counseling Room were asked to smell their favorite scent every morning for a week. Researchers investigated the subsequent changes in their quality of life and mental health.

Once a Day is All You Need

What’s interesting about the study mentioned above is not just the effect of the scent itself. The key point here is that they were only asked to smell their favorite scent once a day in the morning for a week, yet it produced more than one benefit.

We could use an aroma diffuser or light an aroma candle at home to fill the room with your favorite scent, but this can be unexpectedly tedious, and we might forget some days. What we can do is transfer our favorite aroma into a portable spray bottle for an easy and effortless alternative to carry around.

Citrus scents, such as lemon and grapefruit can be refreshing. They also help reduce stress and improve mood. In one experiment, grapefruit scents were presented to subjects who felt stressed after performing a simple task. Researchers measured the participants’ stress levels based on the State-Trait Anxiety Inventory (STAI), and found that their anxiety decreased more than before they had performed the task (Figure 1 below). It is likely that grapefruit had an effect on the reduction of anxiety. Similarly, it also had an effect of increased relaxation.

If you are someone who gets nervous before a presentation or meeting, smelling citrus-based fragrances may help you feel a little more relaxed.

Lavender is recommended when we struggle to keep our focus. In a study that utilized lavender scents, it was shown to improve work efficiency and reduce mistakes. Lavender scent activates the parasympathetic nervous system, thus improving concentration.

In addition, lavender fragrance is proven effective even when the scent is very faint. While lavendar could help improve our concentration, keep in mind that wearing too much perfume can cause discomfort to those around us who are sensitive to smell . A little goes a long way!

As a writer, worked on many medical-related articles based on academic papers. Specializes in articles on mental health and stress care.